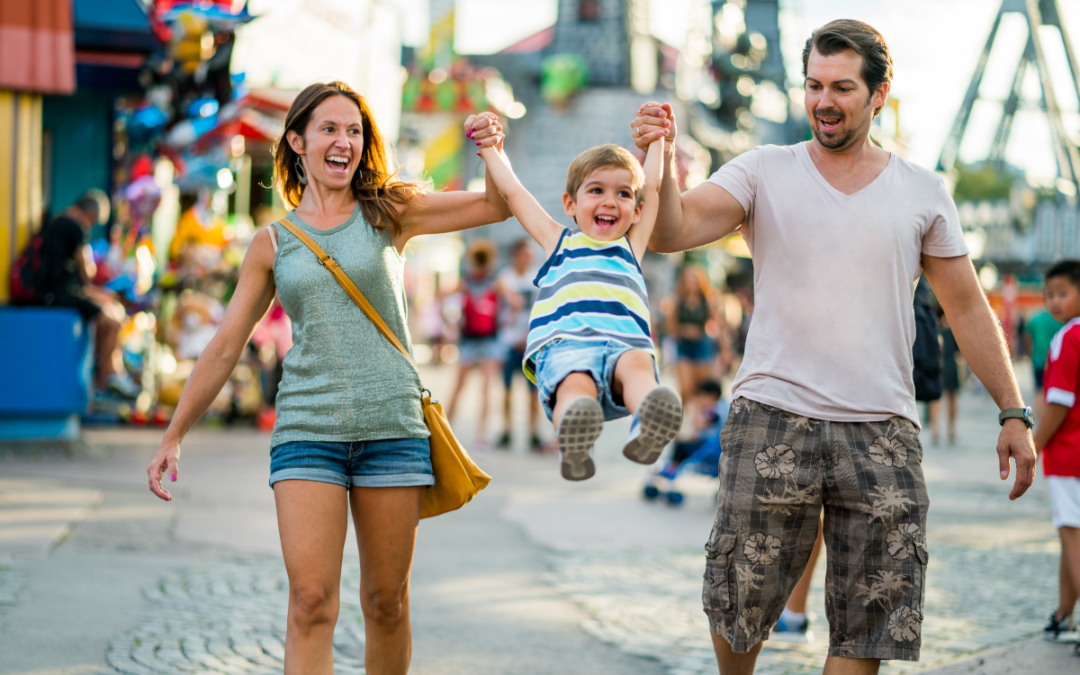 Admit it! On your next vacation, you want to do something exciting with the whole family. Why not visit Warner Bros Movie World on the Gold Coast for some fun and excitement? The best rides, entertainment, and experiences are here at Queensland’s world-class theme park.

The Gold Coast is the epicentre of Australia’s theme park industry. One of five major theme parks in the area is Warner Bros Movie World. The park first opened its doors on June 3, 1991, owned and operated by Village Roadshow’s Theme Parks subsidiary. Since then, the theme park has expanded to include attractions based on Warner Bros. and DC Comics properties.

Here are just a few of the numerous things you can look forward to while you’re here.

The Warner Bros Movie World has seven thrill rides you can try. Take note; each ride has a different level of thrill. Are you ready?

Then, start with an indoor wild mouse coaster. The Scooby-Doo Spooky Coaster Next Generation is a moderate thrill ride with all the spooky surprises you’d expect from the animated television series. It also includes new special effects, projections, and lasers. Children under the age of six are welcome, but they must be at least 110cm tall and ride with an adult.

Now take a thrilling boat ride down Rio Bravo, the wildest river in the West! The Wild West Falls Adventure Ride is a flume ride full of thrills, spills, and water action. The ride provides a moderate thrill, but be cautious because there is a steep drop. Riders must stand at least 130 cm tall. Children are permitted to ride but must be between 95 and 130 cm and accompanied by an adult.

Want to take it to the next level? Then try the rides with the highest level of excitement.

Begin with the theme park’s launched tower ride, BATWING Spaceshot. As the name implies, the ride has a vertical structure with seats that carry riders up and down with some bungee-like bounces. The ride has a top speed of 72 kilometres per hour and travels 678 meters up and down. Riders must be at least 123 cm tall.

Next, ride the Green Lantern Coaster. This El Loco Coaster has 488 metres of track with the steepest inverted drops. Riders must be 140cm tall. Do you want to ride another roller coaster? Try SUPERMAN Escape. This accelerator launch coaster is high-speed, has vertical climbs and special effects on the ride. SUPERMAN Escape riders must be between 140cm and 196cm in height.

That’s not enough thrill? Give the tallest, longest and fastest HyperCoaster a try. DC Rivals HyperCoaster will give you 1.4 kilometres of thrill and a menacing 89-degree drop as you descend from the lair of the iconic Joker head. The minimum height for this ride is 130 cm, while the minimum age to ride is seven years.

Ride the suspended twin hammer called DOOMSDAY Destroyer at the interactive DC Super-Villains Unleashed precinct for another thrilling ride. If you can handle 21 meters of height, 36 kilometres per hour of speed, and terrifying looping action, this is the ultimate thrill ride you are looking for. Riders must be between 130 and 200 centimetres tall.

If you and your children are fans of DC Comics, don’t miss out on this exciting new experience. This December, Warner Bros Movie World will launch their all-new WB Studio Showcase – Batman Legacy.

Speaking of, do you know how many Batman films have been made? Batman, Batman Returns, Batman & Robin, Batman Forever, The Dark Knight, The Dark Knight Rises, Batman v Superman: Dawn of Justice, and Batman Begins are among the films. It means that WB Studio Showcase – Batman Legacy will be the largest exhibition in the Southern Hemisphere, with a collection of authentic and replica costumes, cars, and props from the Batman film universe. You can also see the epic costumes, including a variety of Bat suits, The Joker’s iconic purple and orange overcoat, a Catwoman suit, and more.

In addition, you will also have the opportunity to meet members of the Showtime FMX stunt team and take a backstage tour of the Showtime Kustom Garage. The experience includes a USB containing a video of your experience, 1 x printed photo, and a souvenir gift. Extra images are available for a fee.

But if you go during a special season, such as Halloween, they have a special event called Fright Nights. This December, however, the theme park is celebrating its annual White Christmas celebration. The theme park will be transformed into a magical Christmas precinct from December 3 to 22 at 5:30 PM.

Exploring the Gold Coast’s world-class theme park is enjoyable, but it can also be exhausting. Relax after an exciting day at Harbourside Resort Gold Coast, directly across the street from the beautiful Southport Broadwater.

What exactly are you waiting for? Make your reservation today.