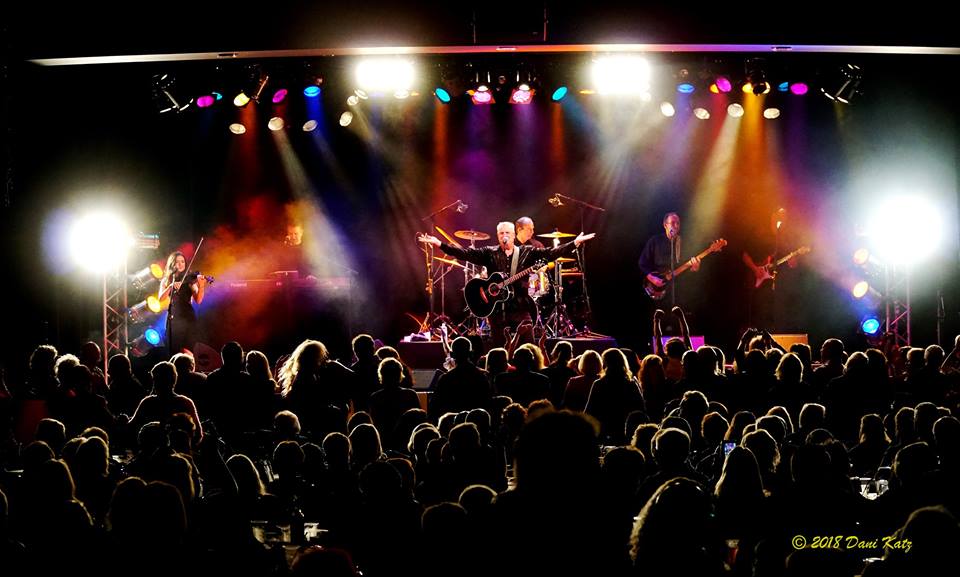 The RSL Club Southport is ramping up the excitement for Christmas with three huge live shows that simply shouldn’t be missed.

Be ready for what’s coming to the RSL this November and December: a 3-in-1 concert featuring KillerQueen, a world-class tribute to the legendary Neil Diamond and an 80s Christmas party promising a nostalgic evening of big hair and big hits!

If you’re looking for some end-of-year fun this 2020, round up your friends, partner and colleagues and head to the Gold Coast for an unforgettable night out.

The Southport RSL is a COVID Safe Gold Coast venue.

The Ultimate Experience will be nothing less than epic, boasting three tributes to three of pop music’s biggest icons: David Bowie, Elton John and Freddie Mercury.

Featuring world-class tribute performers Wayne Vitale as David Bowie, Greg Andrew as Sir Elton John and John Blunt – Killer Queen’s superstar frontman – this 3-in-1 concert is not to be missed for fans of all three, lasting 2 and a half hours with none of the hits left out.

It’s The David Bowie Show, Elton John Experience and KillerQueen combined in one show-stopping concert, coming to the RSL on November 21.

This live tribute will celebrate over five decades of Neil Diamond, packed with timeless songs including “America”, “I’ve Been This Way Before” and “Sweet Caroline”. For diehard Neil Diamond fans, it simply doesn’t get any better!

The Neil Diamond Super Hits Show comes to the RSL on December 12.

Made in the 80s Christmas Party

Inject some 80s flair into the Christmas build-up with Made in the 80s – a Christmas soirée at the RSL Club with nothing but the best 80s songs performed by a live six-piece band with esteemed diva Miss T on vocals.

Def Leppard, Guns and Roses, Duran Duran, Bryan Adams, Cyndi Lauper, Blondie, Tina Turner, Queen, Michael Jackson, Bon Jovi and more – Made in the 80s will send you back to the decade of glam, neon and big hair for an evening of dance floor classics and hard-hitting nostalgia.

The perfect night out with friends and colleagues – Made in the 80s comes to the RSL Club on December 19.

Just a 5-minute drive from the RSL Club, we offer budget accommodation Gold Coast apartments for holidaymakers, couples and groups providing all the comforts of home with rates that are budget-friendly.

With Harbourside Gold Coast, enjoy a prime location near the RSL Club, as well as the Broadwater Parklands, Main Beach, Surfers Paradise, the Gold Coast theme parks and more!