3 Unique and Eye-Popping Exhibits on the Gold Coast 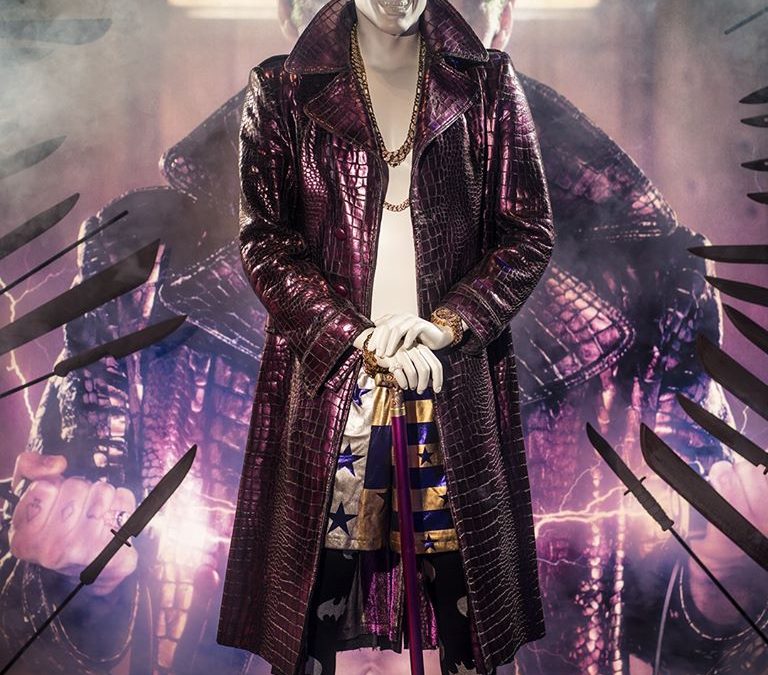 If you want to experience a different kind of exhibition, Gold Coast has several places you can visit starting with Warner Bros. Movie World.

This movie studio theme park recently opened new attractions perfect for movie fans in general. The new attraction is called WB Studio Showcase, a film exhibition that presents authentic costumes and iconic props seen on Warner Bros. hit movies such as The Great Gatsby. Get ready to step into the so-called “Roaring 20s” or the "Jazz Age” and check out the Great Gatsby's iconic yellow 1929 Duesenberg car.

Were you able to catch the blockbuster film, A Star Is Born directed by Bradley Cooper starring Cooper and Lady Gaga? A selection of props such as the engagement ring made of a coiled guitar string as well as costumes is displayed in the movie’s designated area.

Now head into the post-apocalyptic setting of the Australian-American action film Mad Max. This exhibit features iconic items from both Mad Max and Mad Max Fury Road. This also includes vehicles like The Interceptor and the Magnum Opus.

Would you like to see the wizard's lair? Then come on over to the Rock of Eternity and take an amazing photo. Don’t forget to check out the iconic Shazam! suit as well as Billy Batson’s costume.

For Wonder Woman fans, you will be amazed by the array of props featured at the WB Studio Showcase. You can see Wonder Woman's sword and shield, her Lasso of Truth as well as the amazing Amazonian weaponry.

And last but not least is the villainous DC film The Suicide Squad. Besides the colourful costumes, you will also see the Belle Reve Prison Bars, Harley Quinn's bat, The Joker’s cane as well as his crazy purple Vaydor.

How about exploring the largest collection of wax figures in the region? The Wax Museum exhibits wax figures of famous people. They have politicians and historical figures; not to mention, movie stars and musicians.

Besides these, the museum also has a section called The Crown Jewels where you get to see full-size replicas of the crowns, sceptres and orbs. For a bit of a history lesson, check out the dioramas which feature Australian history and some famous nursery rhymes.

Ripley's Believe It or Not!

Want to visit the strangest place on earth, or maybe just in Surfers Paradise? Ripley's Believe It or Not! is a self-guided but fun adventure where you can see and learn about various relics and items that are unique. Along with these treasures are amazing stories filled with history, adventure, mystery and more. There are a total of 15 theme galleries to explore as well as a new attraction called Ripley's Impossible Laserace you could try afterwards.

Want quick access to all these unique and eye-popping exhibits? Stay at Harbourside Gold Coast Broadwater Apartments. Aside from affordable Gold Coast accommodation, Harbourside is close all the region has to offer.